Rev. Dr. Daniel Vestal is the Distinguished University Professor of Baptist Leadership and director of the Eula Mae and John Baugh Center for Baptist Leadership. From 1996 to 2012 he served as the Executive Coordinator of the Cooperative Baptist Fellowship, based in Atlanta. Prior to that he was a pastor of Baptist churches both in Texas and Georgia.

Educated at Baylor University (B.A. and M.A.) and Southwestern Baptist Theological Seminary (M.Div. and Th.D.), Dr. Vestal has been in leadership with a number of denominational and institutional organizations and has been involved in ecumenical efforts and interfaith dialogue.

He has authored and contributed to  numerous books, including Being the Presence of Christ: A Vision for Transformation, and his memoir, This Treasure Within. He has written and contributed to various journals, periodicals, and news magazines while also has traveled extensively as a preacher, teacher, and speaker for conferences, conventions and retreats.

Daniel and his wife, Earlene, live in Atlanta and have three adult children, all of whom are ordained ministers. They are also the proud grandparents of seven grandchildren. 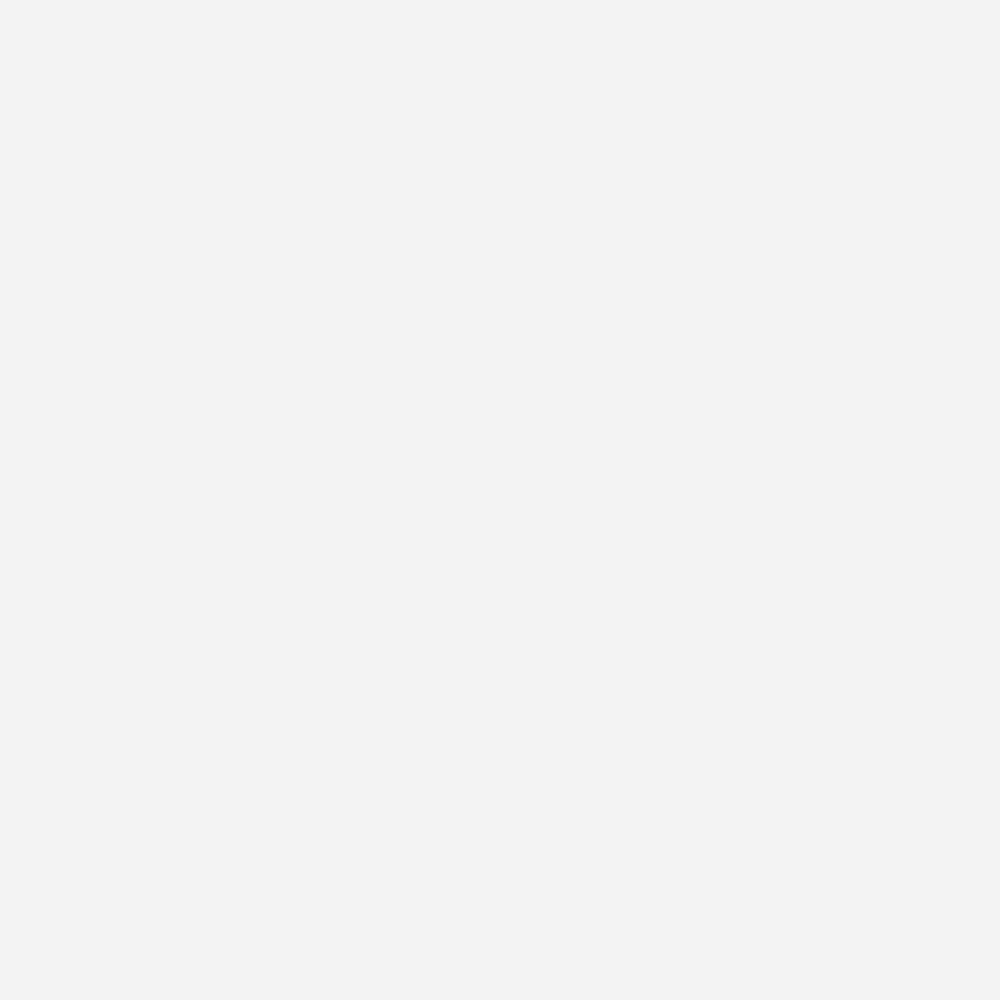